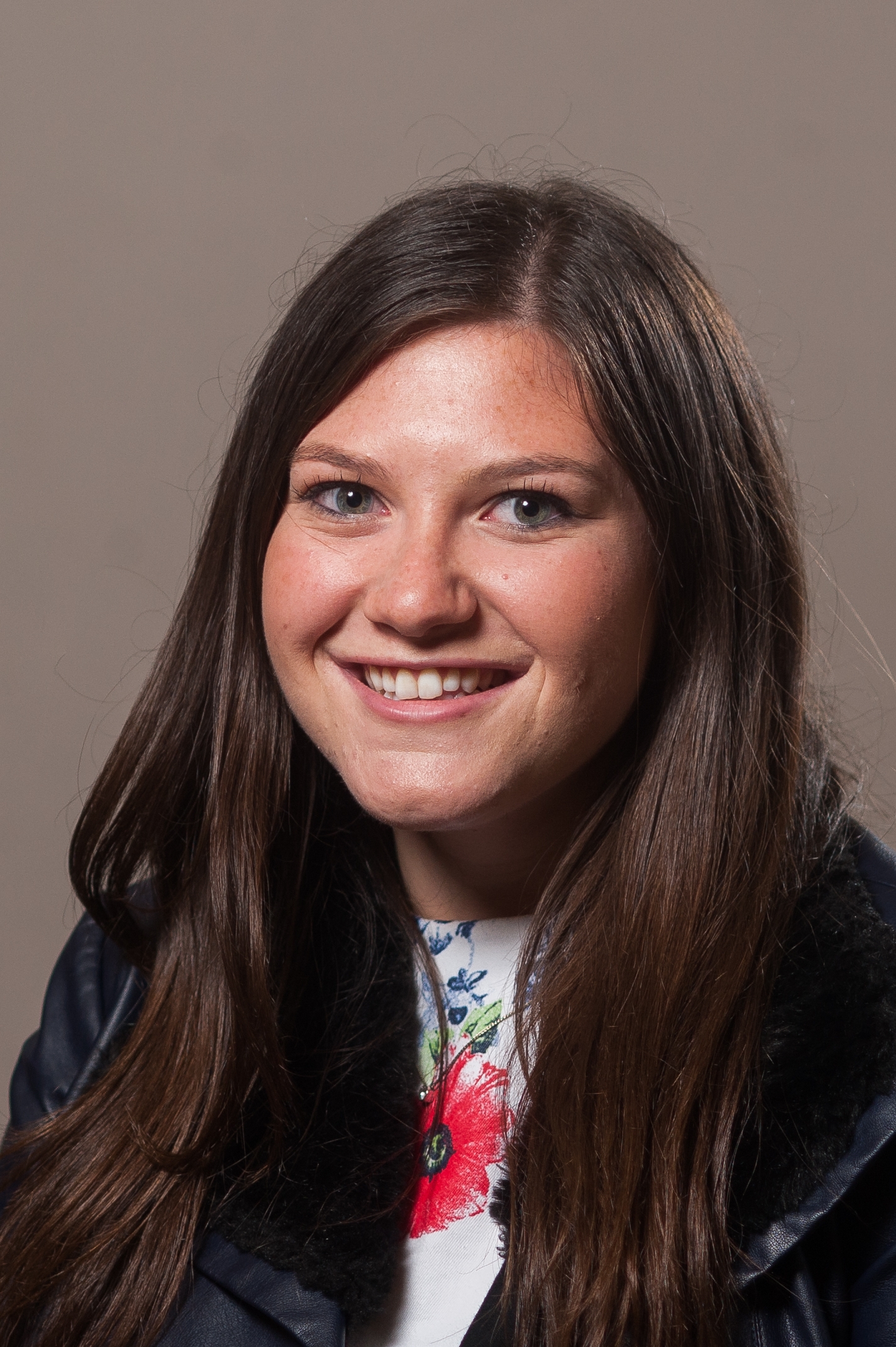 Lori was born and raised in London. After attending Hasmonean HIgh School, she spent a year in Israel studying at Midreshet Tehillah Seninary in Har Nof after which she completed a BSc in Psychology.

She has been involved with Aish for the past five years as a madricha, leading numerous trips, shabbatons and lunch & learns. Lori officially joined the Aish team full time in 2016 as the Madrichot co-ordinator and field worker, spending much of her time on the various campuses around the country, in schools and on countless educational trips and programmes.

Lori enjoys meeting new people, travelling and cooking. She also sustains her interest in the field of psychology through mentoring for various charities, supporting girls within the Jewish community.

Go Back
Go Back

Videos and Articles by Lori Coren

Get involved wherever you live